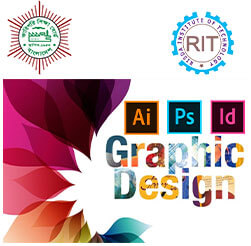 Photoshop and Illustrator has been an essential image editing software application for many years, and Adobe Photoshop & Illustrator CC 19 version is the latest and greatest version. As an aspiring designer, you must familiarize yourself with image creation and editing using this software.

Getting Started in Photoshop

Working with the Pen Tools